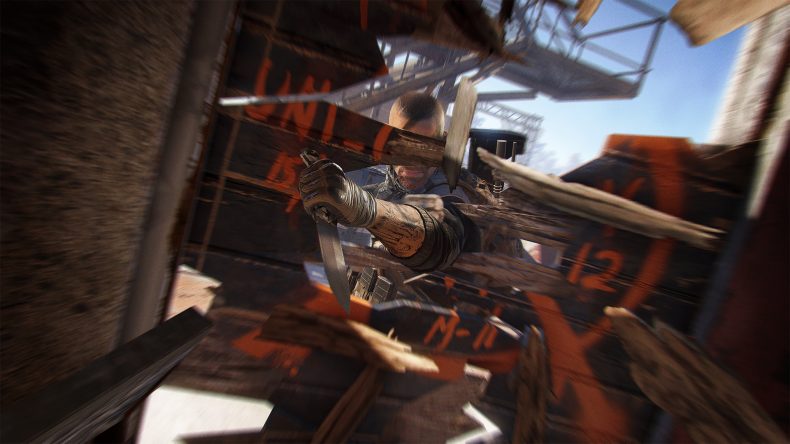 Ubisoft has today revealed a brand new Mercenaries mode for their popular shooter Tom Clancy’s Ghost Recon Wildlands. The new mode launches on July 18, 2019 and will be free for all players to use. It will be an eight-player free-for-all mode where you will compete to be the first to locate an extraction point and be rescued by the chopper. However, at the start, you’ll have minimal gear and no way of knowing where exactly the chopper will land. Finding transmitters will pin-point the location further, and picking up gear will aid you in battling others. Once a player has found three transmitters, the extraction point is revealed to everyone and then it’s a case of who can be rescued first.

There are also other additional features to the new Mercenaries mode, check the official blurb below:

For more information, check out the new Mercenaries trailer below:

Tom Clancy’s Ghost Recon Wildlands is out now on PC, PS4 and Xbox One.

Ghost Recon Wildlands gets behind the scenes music trailer