Orisa will be playable in Overwatch from next week 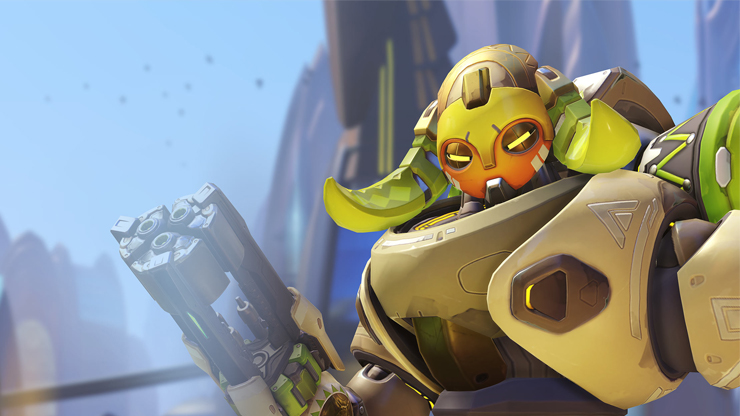 Blizzard just announced that Orisa would be released next week.

Orisa is an upcoming tank hero in Overwatch and she has quite a few tricks up her sleeve. She has long range attacks, graviton charges, a supercharger, and more. Her abilities are as follows:

HALT!
Orisa launches a graviton charge which she can detonate, slowing nearby enemies and pulling them towards the explosion.

PROTECTIVE BARRIER
Orisa throws out a stationary barrier that can protect her and her allies from enemy fire.

SUPERCHARGER
Orisa deploys a device to increase damage inflicted by allies within her line of sight.

Orisa is the first tank hero to be added post launch. More information about Orisa is available here.

Orisa will be released on March 21 on PlayStation 4, Xbox One, and PC.