previous
The Sidemen Vs. YouTube Allstars sells out Charlton Athletics' The Valley Stadium
random
next
Sniper Ghost Warrior 3 won't set the world alight, but it's still worth a shot
0 comments 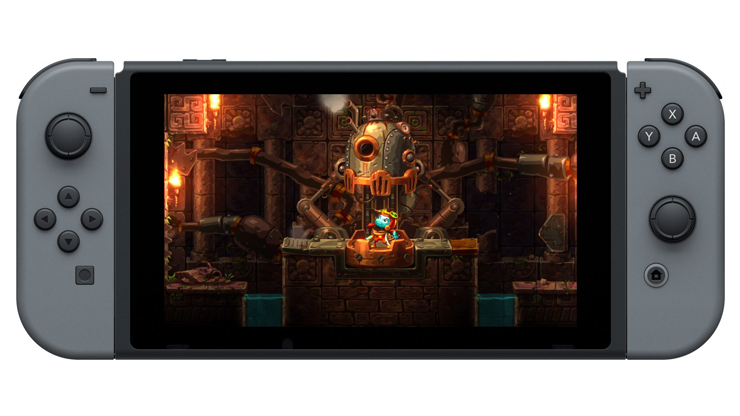 SteamWorld The Engine Room gets a new episode on YouTube discussing SteamWorld Dig 2.

SteamWorld Dig 2 is the sequel to SteamWorld Dig and it is set to debut on Nintendo Switch this summer. Robert Olsén, the Lead Designer, features in this video along with Julius of Image & Form Games discussing SteamWorld Dig 2, the Reddit AMA, and more. Watch it below:

The video also discusses the possibility of a physical release, whether the previous two SteamWorld games would be ported to Switch, and a firm release date or the lack thereof. I’d love to see SteamWorld Heist on Switch as well as it is my favourite SteamWorld game.

SteamWorld Dig 2 will debut on Nintendo Switch in Summer.