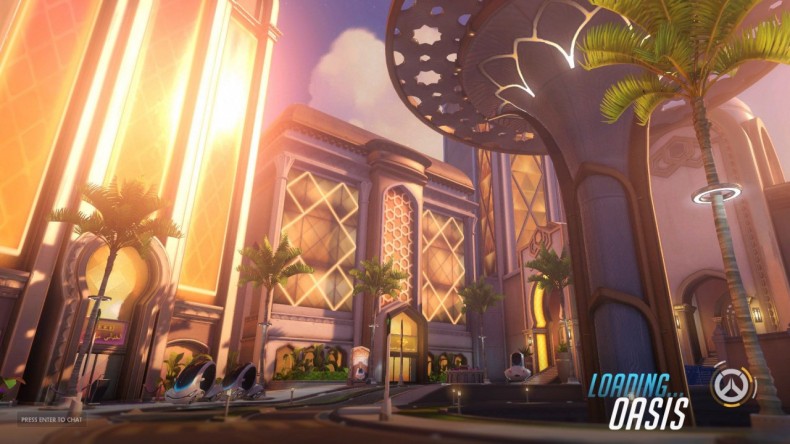 In a forum thread where players were wondering if two maps a year was enough new content on the map front, Jeff Kaplan responded with some interesting things. He said they have 3 maps for standard rotation in development that are likely to release this year. He also said there are non standard maps in development. Maps are a tough nut to crack given the balance things to keep in mind. Here’s the full post:

We currently have 3 maps in development, all past the initial playtesting phase that are “standard” maps (QP/Comp). While something could always change, all 3 of those are looking likely for a release this year.

We also have 3 non-standard maps in development (these won’t go in QP/Comp).

We also have a few other experiments going on.

Hopefully this will satisfy some of what you’re looking for. We want to play on these maps as badly as you guys do. We’ll work as fast as we can!