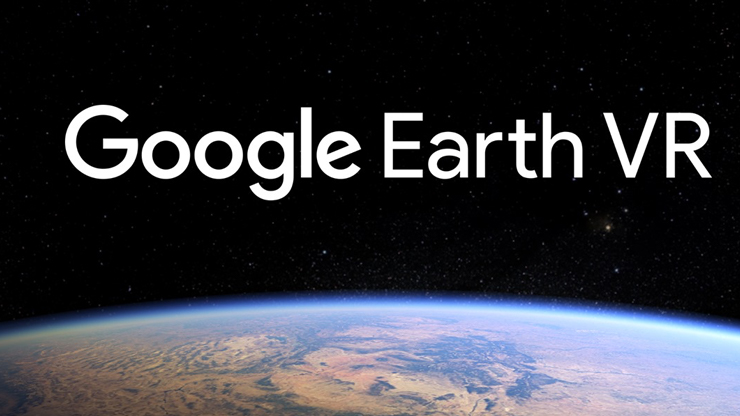 Google Earth as a project began a decade ago and it has racked up two billion downloads so far. Google Earth VR lets you fly over a city and more. It is available for Oculus now and it supports Oculus Touch. Check out the page for it here.

Google Earth VR supports sitting, standing, and experimental room scale VR on Oculus. Google Earth VR released 5 months ago on Steam for HTC Vive and it is now available on Oculus. Check out the trailer below:

Google Earth VR is available on Oculus and Vive.