previous
Hey! Pikmin gets a release date
random
next
Kasabian teams up with Amazon and Twitch for online gaming concert experience
0 comments 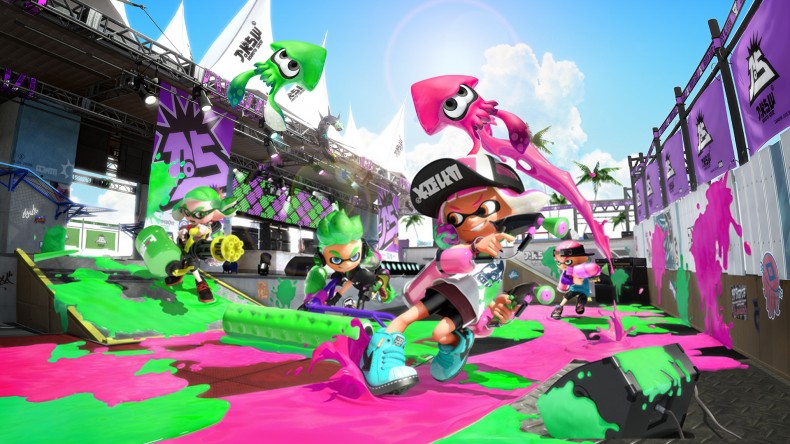 Nintendo have today revealed a new mode for Splatoon 2 before announcing that it will launch on July 21, alongside three new Amiibo.

The gameplay shows a new horde-style mode called Salmon Run which takes place on an island where creatures called Salmonids must be battled to collect Power Eggs. The commentator then highlights the use of teamwork among 4 players and shows that teammates can revive each other should they be defeated.

Three new Amiibo were also announced which, when tapped onto the Switch controller, will allow saved outfits to be swapped to immediately. As with the first Splatoon, the new figures will be Inkling Boy, Inkling Girl and Inkling Squid which will launch alongside the game on July 21. Previously released Splatoon Amiibo will also be compatible.