Absolver is releasing on August 29 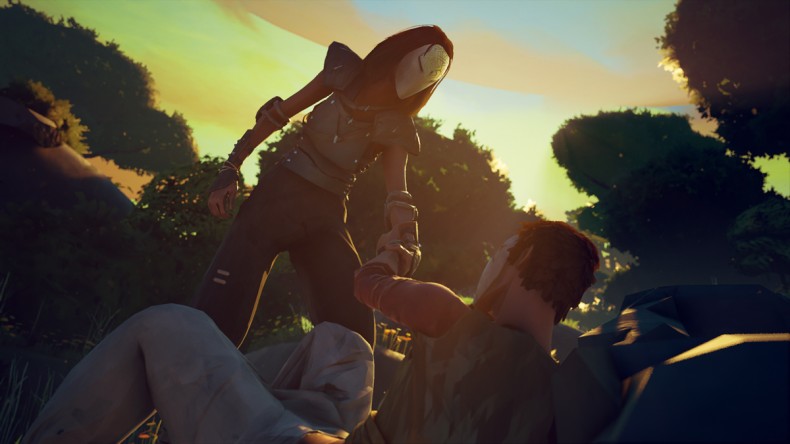 Sloclap and Devolver will release Absolver on both PS4 and PC this August. Absolver will let you play as a Prospect who has taken a sacred vow to join the Absolvers. They are maintaining stability in the world with different abilities and fighting styles. You can also play alone or with friends. Watch the new trailer below:

Absolver will release on August 29 for PlayStation 4 and PC.