D.Va bunny hops into Heroes of the Storm 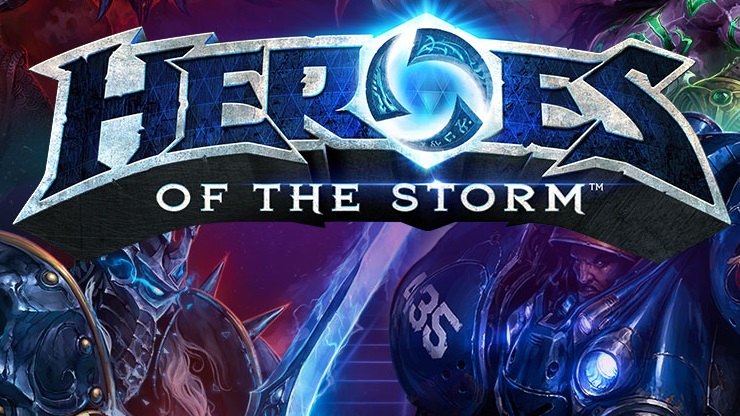 Blizzard has announced that the latest Heroes of the Storm update will have Overwatch’s D.VA as a playable hero.

D.Va, whose back story includes a being a world champion professional gamer will battle to protect her homeland as a member of South Korea’s elite MEKA unit. Her skills include:

D.Va is available to play from today.

You can learn more about D.Va’s skill via the hero spotlight below:

Likes to shoot stuff and wear pretty shoes. Is a BEAST at Titanfall.
MORE LIKE THIS
blizzardD.VaHeroes of the StormOverwatch