Life is Strange, Killing Floor 2, and more are free next month with PS+ 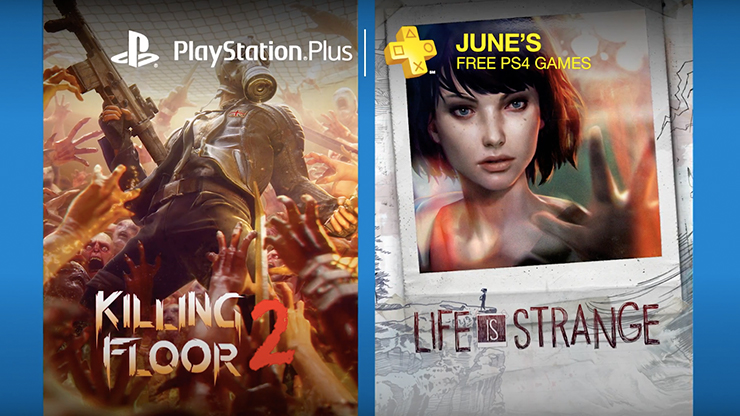 The PS+ lineup for June 2017 has been announced.

Life is Strange and Killing Floor 2 lead the lineup. This includes the complete season for Life is Strange. Check out the video below:

The full lineup is as follows:

The PS+ games will be free from June 6.