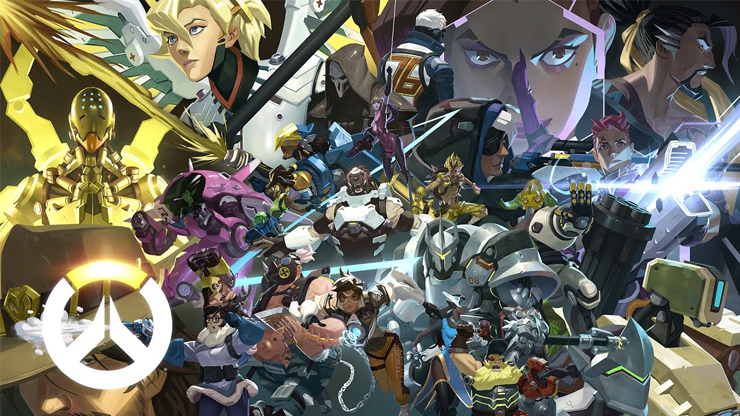 Celebrating the amazing (I’m not doing it) first year, Overwatch will have an Anniversary Event beginning May 23. There’s a new video of the team showcasing some of the highlights of the year and thanking the community. Watch the video below:

The anniversary event will no doubt have its own loot boxes and more information will be revealed closer to the date. There will also be a free weekend for Overwatch from May 26 until May 29 across all platforms.