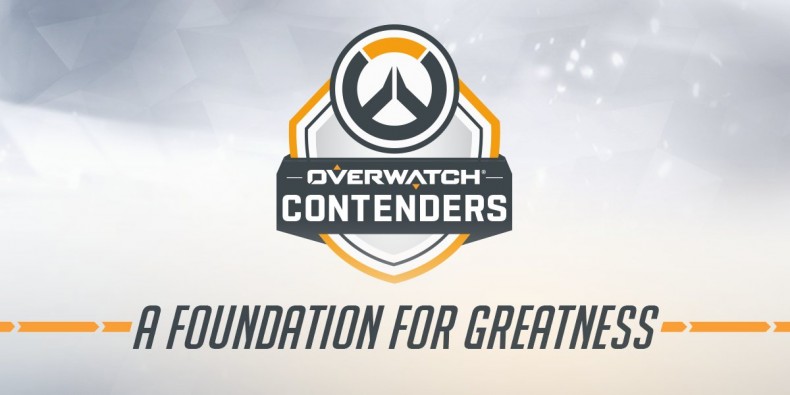 Overwatch Contenders has been announced as a league for aspiring professional players and will take place this summer in North America and Europe.

Signups for Season zero of Overwatch Contenders will be open to all with qualifying taking place online to determine the top teams in both the North America and Europe regions. Season 1 will then see those top teams playing against one another, plus additional teams Rogue and Envy in NA, over six weeks. The final four teams in each region will then enter into an offline playoff bracket to play for the $100,000 prize pool and to try and impress those assembling rosters for the top level Overwatch League.

More up and coming players will also have the chance to impress via the Overwatch Open Division, permitting players of Masters rank and higher to compete in select regions worldwide. In 2018 and onward, the Open Division will offer paths into the Contenders league with more information to be revealed later.