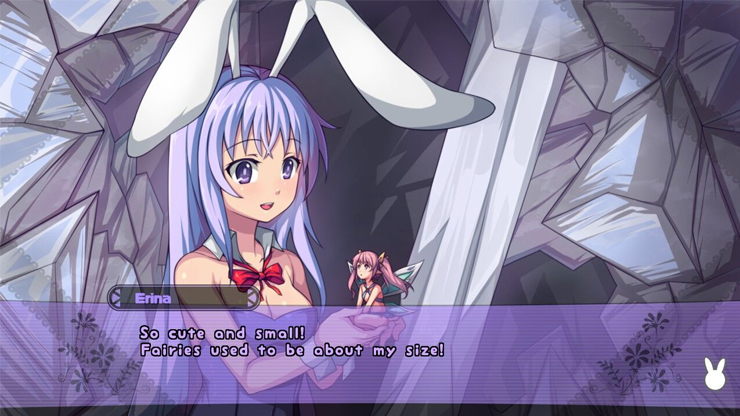 The side scrolling action game will be making its way to both PlayStation 4 and Vita later this year in Europe thanks to PQube. Check out the announcement trailer below:

Rabi-Ribi is set to release on PlayStation 4 and PlayStation Vita in Q3 2017. It is available on Steam already.