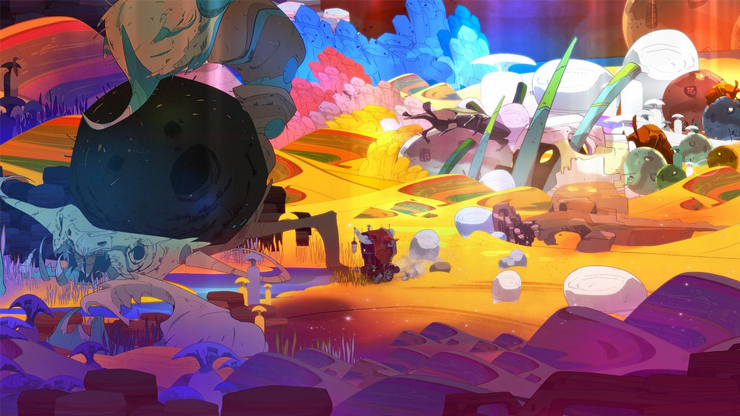 Greg Kasavin who is the creative director for Pyre at Supergiant Games just announced the release date on the PlayStation blog. Pyre launches on July 25 on both PlayStation 4 and PC. On PC it will include Linux and SteamOS support. Pyre will also feature PvP and not have a game over. Watch the trailer below:

Pyre will release on July 25 for PlayStation 4 and PC.