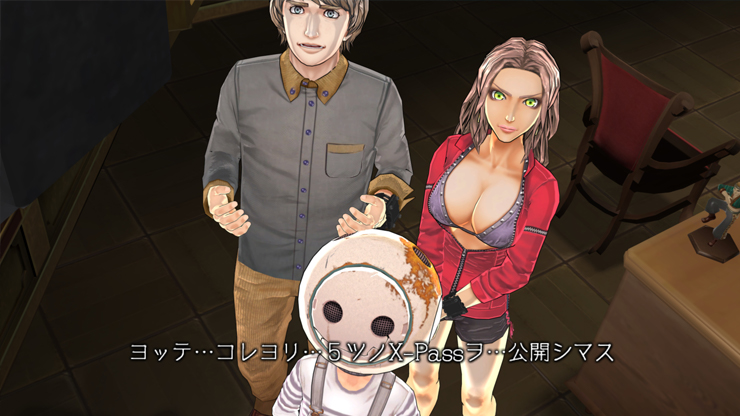 The Zero Escape trilogy has some of the best storytelling in gaming and some amazing puzzles. The first two games recently released on PS4, PS Vita and PC in the form of The Nonary Games. Zero Time Dilemma is the finale to the trilogy and it will be making its way to PS4 a year after releasing on 3DS, Vita, and PC this Fall. Here’s the trailer:

Zero Time Dilemma for PS4 has only been announced for North America for a Fall release both physically and digitally.