Xbox Games with Gold for June 2017 have been announced 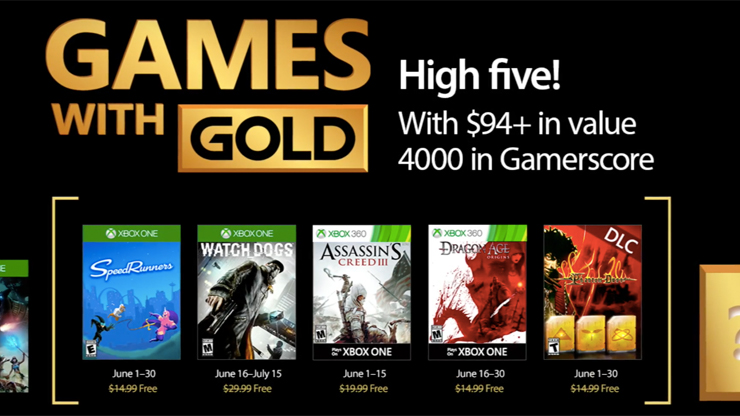 Microsoft just announced the Games with Gold for June 2017.

Watch_Dogs leads the set of free games for next month on Xbox One. The others are SpeedRunners on Xbox One and Dragon Age: Origins and Assassin’s Creed III on Xbox 360 (Playable on Xbox One). There is also a $14.99 DLC pack for Phantom Dust multiplayer that will be available throughout the month. Here’s the video showcase:

Here’s when the games will be free:

Part time writer part time JRPG and indie game enthusiast, Mikhail Madnani spends far too much time listening to video game music on Vinyl like a true hipster from India.
MORE LIKE THIS
Games With GoldgwgjuneMicrosoft

Xbox One Games with Gold for July 2017 announced