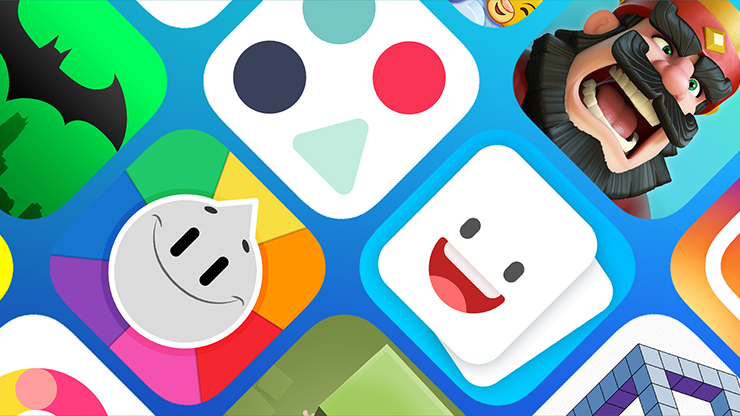 The App Store has grown faster than almost any other store front ever and it doesn’t seem to be slowing down. Today Apple announces another milestone. The developer community across the world has earned more than 70 billion dollars since the App Store launched nearly a decade ago. Phil Schiller, Senior Vice President of Worldwide Marketing, had the following to say:

“People everywhere love apps and our customers are downloading them in record numbers. Seventy billion dollars earned by developers is simply mind-blowing. We are amazed at all of the great new apps our developers create and can’t wait to see them again next week at our Worldwide Developers Conference.”

Apple is set to unveil iOS 11 and the latest version of macOS at the Worldwide Developer Conference on Monday. There might even be some hardware announcements on the Mac front.

Sonic’s First Mobile Only Outing Available Now – Are You Ready to Jump?