Rise of the Necromancer is now available for Diablo III 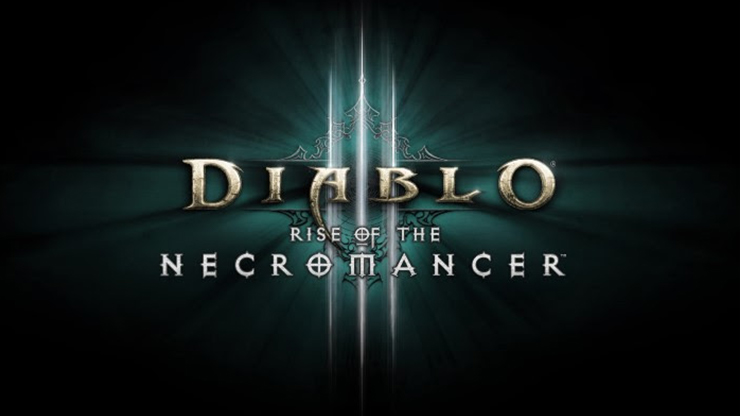 Blizzard Enterainment today has announced that Rise of the Necromancer DLC pack is now available for Diablo III: Reaper of Souls.

Featuring a brand new class, the necromancers are blood mages who draw upon the power of blood and bone to raise armies of undead minions.

As well as the new class, Rise of the Necromancer also contains:

Mike Morhaime, CEO and co-founder of Blizzard Entertainment had this to say: “We’re excited to continue our celebration of the 20th anniversary of Diablo by reimagining one of the community’s all-time favourite classes in the Rise of the Necromancer pack. We look forward to seeing a new generation of necromancers exploring Adventure Mode, discovering new character builds, and exploding corpses in Greater Rifts throughout Sanctuary.”

Console gamers who have yet to experience Diablo III can acquire a legendary treasure starting today in the form of the digital-only Eternal Collection, which includes the Rise of the Necromancer pack, Diablo III, and the award-winning Reaper of Souls expansion for PlayStation 4 or Xbox One. This expansive all-in-one collection is a perfect jumping-in point for anyone who might have missed out on the definitive couch co-op gaming experience.

The Rise of the Necromancer pack is out now for PC, Playstation 4 and Xbox One, priced at £12.99

Likes to shoot stuff and wear pretty shoes. Is a BEAST at Titanfall.
MORE LIKE THIS
Blizzard EntertainmentDiablo III: Reaper of SoulsDLC