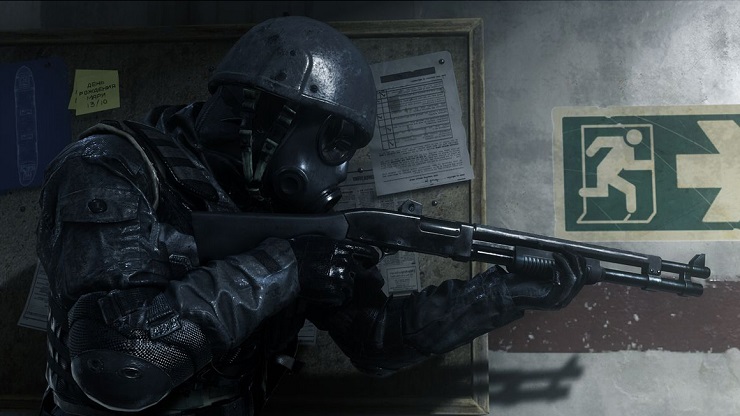 After initially launching on PS4, the Modern Warfare Remastered standalone release is now available on Xbox One and PC.

Activision launched Call of Duty: Modern Warfare Remastered as a standalone title last month on PS4. It is now available for Xbox One and PC as well. This standalone release as the name suggests does not require Infinite Warfare or Infinite Warfare Legacy Edition. It also does not include the Variety Map Pack that was released earlier. Check out the PS4 launch trailer below:

Call of Duty: Modern Warfare Remastered is now available on PlayStation 4, Xbox One, and PC.