The Longest 5 Minutes has been delayed to 2018, Switch version added 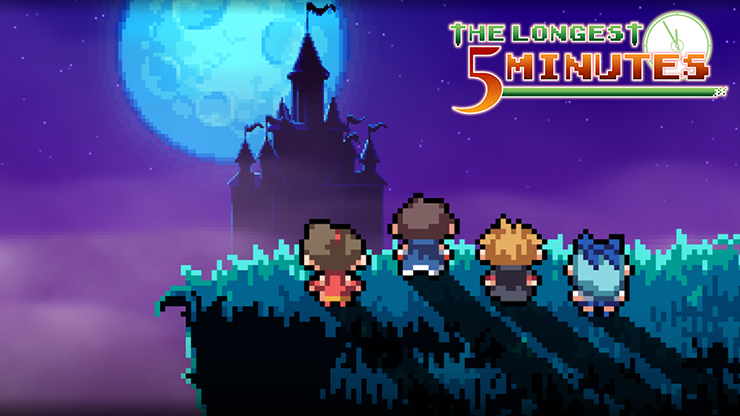 The Longest Five Minutes has been delayed to Early 2018.

NIS America just announced at the Anime Expo panel that not only has The Longest Five Minutes been delayed, but they are adding a Switch port. I’m glad to see NIS America add Switch versions of many releases because they have already planned some great physical editions. Watch a new trailer for it below:

Here’s the limited physical edition for it on Switch: The Longest Five Minutes will be releasing in Early 2018 on PlayStation Vita, Nintendo Switch, and Steam. Check out the official website here.