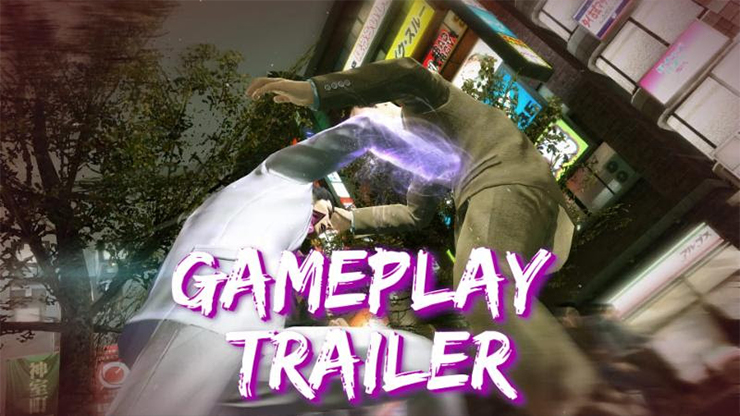 The trailer shows you how to fight through Kamurocho. Check out all the fighting styles and also minigames for Kiryu and yourself to enjoy while playing Yakuza Kiwami. Watch the trailer below:

Yakuza Kiwami will release on August 29 from SEGA and Deep Silver in North America and Europe respectively.