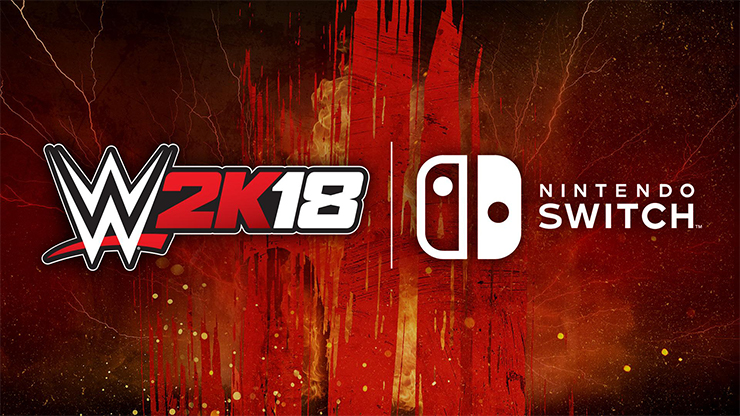 WWE confirmed that WWE 2K18 is coming to Nintendo Switch in addition to other platforms. This will be the first WWE game available on a portable gaming handheld (not counting mobile) in six years. The Switch version will feature new features that are present in 2K18 like the new grapple carry system, up to 8 superstar matches, and more. Watch the announcement trailer below:

WWE 2K18 is set to release on October 17 on PlayStation 4 and Xbox One. It will release in Fall 2017 on Nintendo Switch.