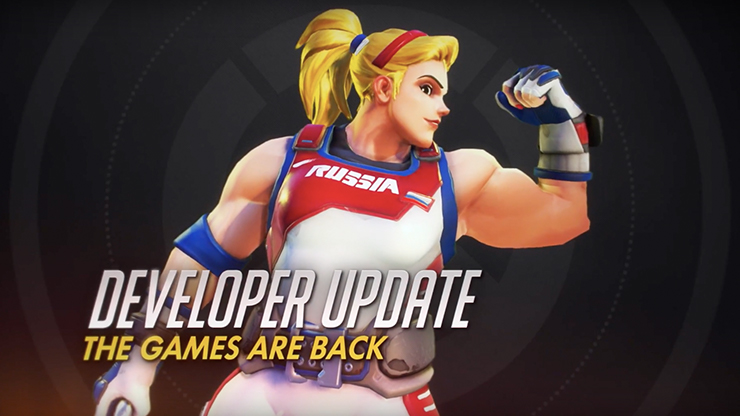 Blizzard just announced the return of the Summer Games in Overwatch.

From August 8, not only does Lucioball make a return, but there’s been some changes inside it. There will also be a way for you to earn or buy previous summer games event skins. This patch adds the New Summer Games 2017 loot boxes. Items from this event will cost 3x the normal items as always but the old Summer Games items will be at normal in game currency. Check out the developer video below:

There will also be a competitive Lucioball mode with its own spray earnable.

Overwatch is available on PlayStation 4, Xbox One, and PC. Check out the GOTY edition. The Summer Games 2017 event lasts until August 29