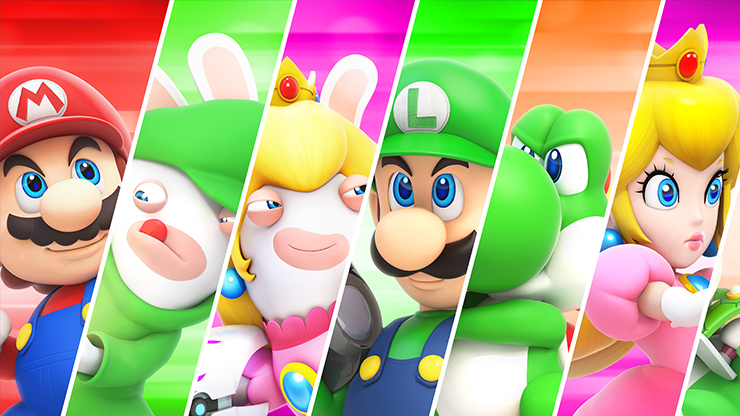 Ubisoft announces that Nintendo will publish Mario+Rabbids Kingdom Battle in Japan and Korea.

In addition to announcing Nintendo taking up publishing for the title in Korea and Japan, Ubisoft says Mario + Rabbids Kingdom Battle is the best selling third party title on Switch.
This data is based on retail data from retail NPD US & Canada, NPD Australia, GSD, GFK panels since Switch console’s launch back in March. The game is published by Ubisoft in most territories so it counts as a third party title. Read our review of Mario + Rabbids Kingdom Battle here. Watch the launch trailer below:

The Switch is off to an amazing start and we aren’t even 12 months into the life of the console. Skyrim and Doom will release before the end of 2017 and October will see Super Mario Odyssey jump onto Switch.