previous
The Evil Within 2 could be great if it focuses on the psychological horror it does so well
random
next
N++ releases on October 4 for Xbox One, team hopes to do a Nintendo Switch version
0 comments 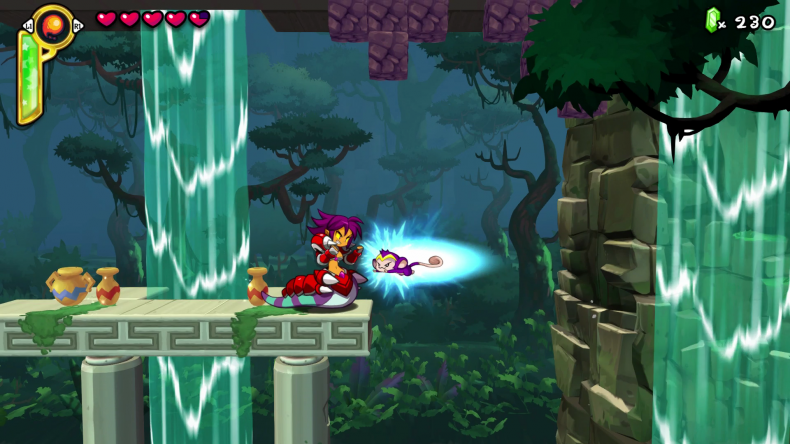 Europe finally gets a retail version of Shantae: Half-Genie Hero in the form of the Ultimate Edition from PQube games.

Shantae: Half-Genie Hero Ultimate Edition will release for PS4 and Switch and include The Pirate Queen’s Quest, upcoming Friends Mode, Costume Mode DLC. It will mark the first physical release of the game in European regions. USA had a retail release on PS4, PS Vita, and Wii U from XSEED Games. They will handle the Ultimate Edition on Switch in USA. Watch the original launch trailer below: