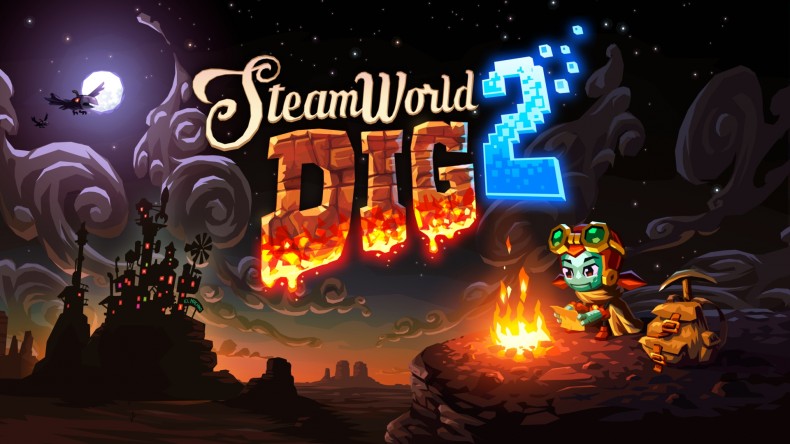 We knew that SteamWorld Dig 2 would be hitting PS4 a few days after the Nintendo Switch version. While they have talked about the 3DS and Vita versions and how they don’t want to abandon those platforms, it is good to see the developers not only announcing a Vita version but releasing it cross buy with the PS4 release just like they did with the last 2 SteamWorld games. They have answered a few questions on the PlayStation blog as well.

SteamWorld Dig 2 releases on Nintendo Switch, PlayStation 4, PlayStation Vita, and PC platforms by the end of this month. I hope a 3DS version isn’t far behind and once the game is out on all platforms, I can start pestering Image & Form about a physical release. It will launch for £14.99 on PlayStation network.