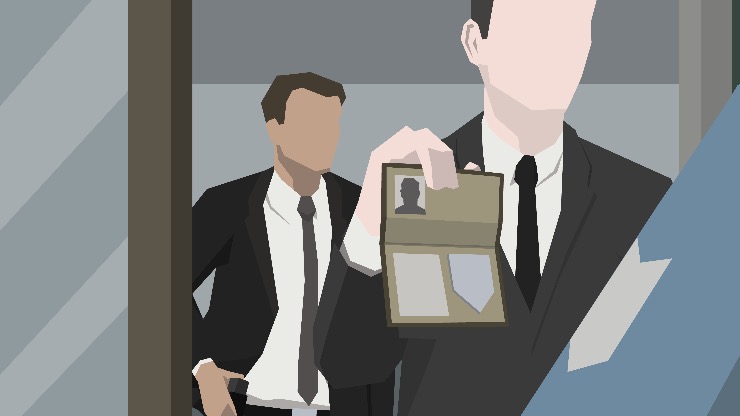 The indies just wont stop on Nintendo Switch from the looks of things with another announced for later this month.

Over the last few months, tons of indies have been ported to Switch and we’ve had announcements for more. THQ Nordic is bringing This is the Police to Switch later in the month. It is available on PS4, Xbox One, and PC platforms already. Watch the trailer below:

This is the Police releases on October 24 digitally and December 5 physically in both Europe and North America.

Part time writer part time JRPG and indie game enthusiast, Mikhail Madnani spends far too much time listening to video game music on Vinyl like a true hipster from India.
MORE LIKE THIS
nintendo switchthis is the policeTHQthq nordic