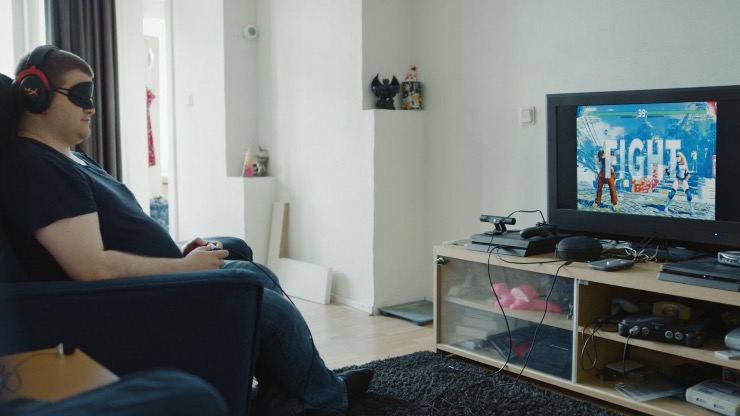 I’m a big fan of games being made more accessible or just accessibility settings being a thing in games. Games like Uncharted 4 having a Story Mode or games like ARMS allowing for custom button mapping are all great to be more inclusive to people. These modes and features are optional but make it so that some people can finally experience these stories or games. RedBull has a feature on their Esports PRISM about Sven Van de Wege who lost his eyesight to cancer as a child. The story talks about how he learned to play Street Fighter II through sounds and how he was always a gamer and never gave up.

The feature also mentions him being gifted Street Fighter V and a PS4 when he was going through some rough times in 2016. Read the full feature on RedBull’s Esports PRISM. There’s even a video you can watch on the link above.

Street Fighter V is available on PlayStation 4 and PC. It is getting an Arcade Version release in January.