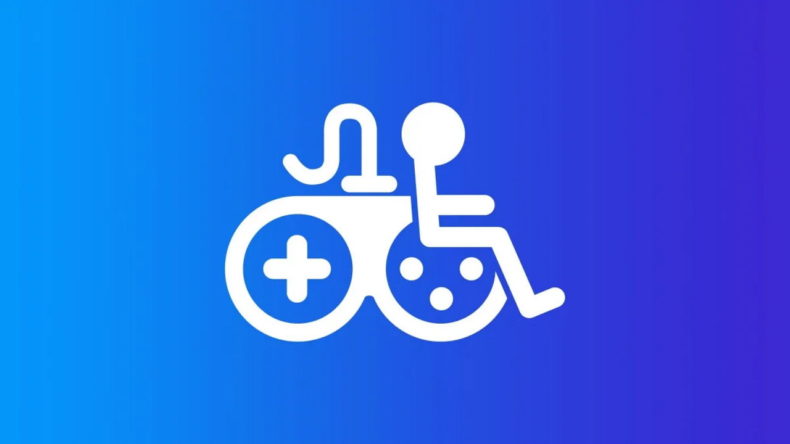 Xbox has announced a range of new accessibility features to coincide with Global Accessibility Awareness Day (GAAD). Yesterday – May 19, 2022 – was GAAD and the technology firm announced more ways they intend to remove barriers for the 400 million players with disabilities across the globe. This forms part of Xbox’s ongoing mission to amplify and celebrate players with disabilities and highlight the importance of digital access and inclusion.

The new accessibility features announced by Xbox include:

For a full list of accessibility features, you can read more here.