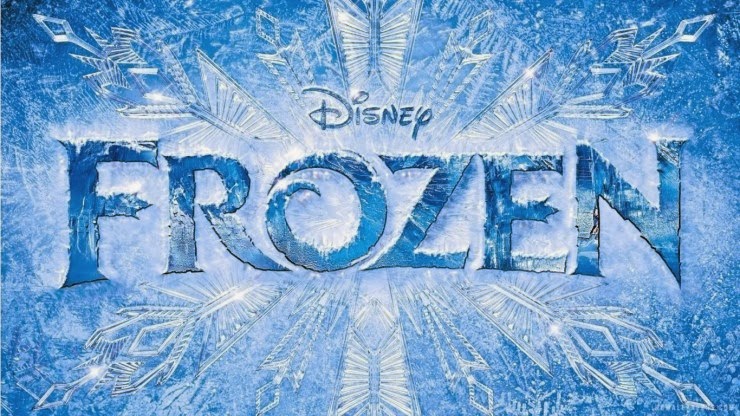 Sky Cinema has announced that there will three dedicated channels to the festive season including Sky Cinema Christmas, Sky Cinema Classics and Sky Cinema Musicals. Alongside this, Sky will also air some of the UK’s biggest blockbusters for the first time including Beauty and the Beast, The LEGO Batman Movie and Kong: Skull Island.

With a new premiere every single day and over 1000 movies available On Demand, customers can enjoy the best films of the year, whilst also delighting in their favourite Christmas and all-time greats with Sky Cinema Christmas and Sky Cinema Classics.

Sky Cinema Christmas, available on channel 303 from 8 November to 31 December, will offer over 1200 hours of the most loved festive films, including family favourites The Polar Express,The Grinch and Home Alone 2, as well as new and old Christmas picks Love Actually and It’s a Wonderful Life.

Sky Cinema Classics, available between 18 and 26 December, will bring viewers some of cinema’s most iconic films, including The Italian Job and The Great Escape, Oscar-winners The Godfather and The Apartment and family classics Chitty Chitty Bang Bang and The King and I.

Offering viewers even more choice,Sky Cinema Musicals will also run from 27 December until 7 January, rounding off the festive season and the year in song. Highlights will include new and old musical greats with Grease, Frozen and Andrew Lloyd-Webber’s award-winning The Phantom of the Opera.

Sky Cinema Group Director, Ian Lewis, said: “Millions share in the tradition of watching movies at Christmas and this year Sky Cinema has one of its strongest ever line-ups for the festive season. With a new premiere every day, including the best family and action blockbusters of 2017, and three dedicated channels Sky Cinema Christmas, Sky Cinema Classics and Sky Cinema Musicals, there is something for everyone to enjoy.”

Likes to shoot stuff and wear pretty shoes. Is a BEAST at Titanfall.
MORE LIKE THIS
christmasSky Cinema

Numskull unveils new designs for their gaming jumpers this Christmas