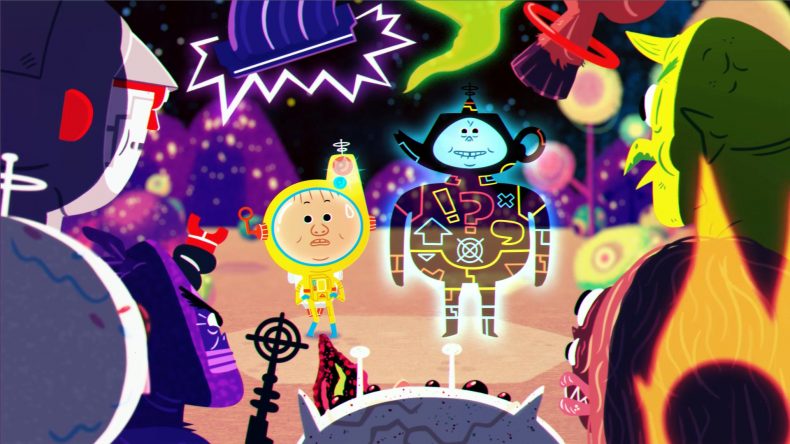 Metanet Software is made up of Mare Sheppard and Raigan Burns, two lovely people living in Canada, who have been making hard-as-balls platformers since before it got cool again. Responsible for the N+ series, their 2015 picks proved that had eclectic taste in games, bringing new titles to my eyes that I’d otherwise not have even heard of. They’re back this year, then, to give us their joint top five, but this year I’ve at least heard of some of them! Go follow them on Twitter.

Getting Over it with Bennett Foddy

There may be no such thing as the perfect game, but Getting Over It is almost certainly a perfect game.

It is a poignant metaphor for its inspiration, for itself, and for the very act of creation in this modern age; it is an insanely fun and rewarding action game wrapped around a taut core of dramatic and psychological thrill; it is an eminently streamable experience perfectly designed for virality and esports-level speedrunning competition. That it is all these things and more is almost intolerable! it is quite literally infuriatingly good on several simultaneous levels.

That it takes a potentially fatally awkward mathematical discontinuity it its underlying control scheme, and instead turns it into the source of vital instability which injects so much tension and hilarity into every maneuver, is a design-judo flip of proportions no less epic than the mountain of trash you’re attempting to climb.

That it is built out of found detritus — in more ways than one — is only slightly less poetic than the beautifully composed lines read by the eponymous narrator, a text which is as profound as it is playful.

It has single-handedly redeemed auto-audio-logs as a reward mechanic, simply by replacing the usual hackneyed attempts at world-building monologues with short pithy quotes or passages of original poetry which one can’t help but suspect could easily be dropped over a beat to good effect.

It is truly a testament to the unique strengths and beauty of videogames; it is a masterful synthesis of every aspect of gaming, from the most low-level core of performative action and “gamefeel”, to the audio/visual styling which helps inject levity and diffuse an otherwise unbearable tension and agony, to the lofty extremes of meta-level musing.

Every aspect of the game is pitch perfect: from the playfully-mocking soundtrack selection (eg “Whoops a Doodle”), to the impeccable pacing and dynamic drama of the level design, to the utterly unique tone and style of the game’s presentation… it’s simply sublime. 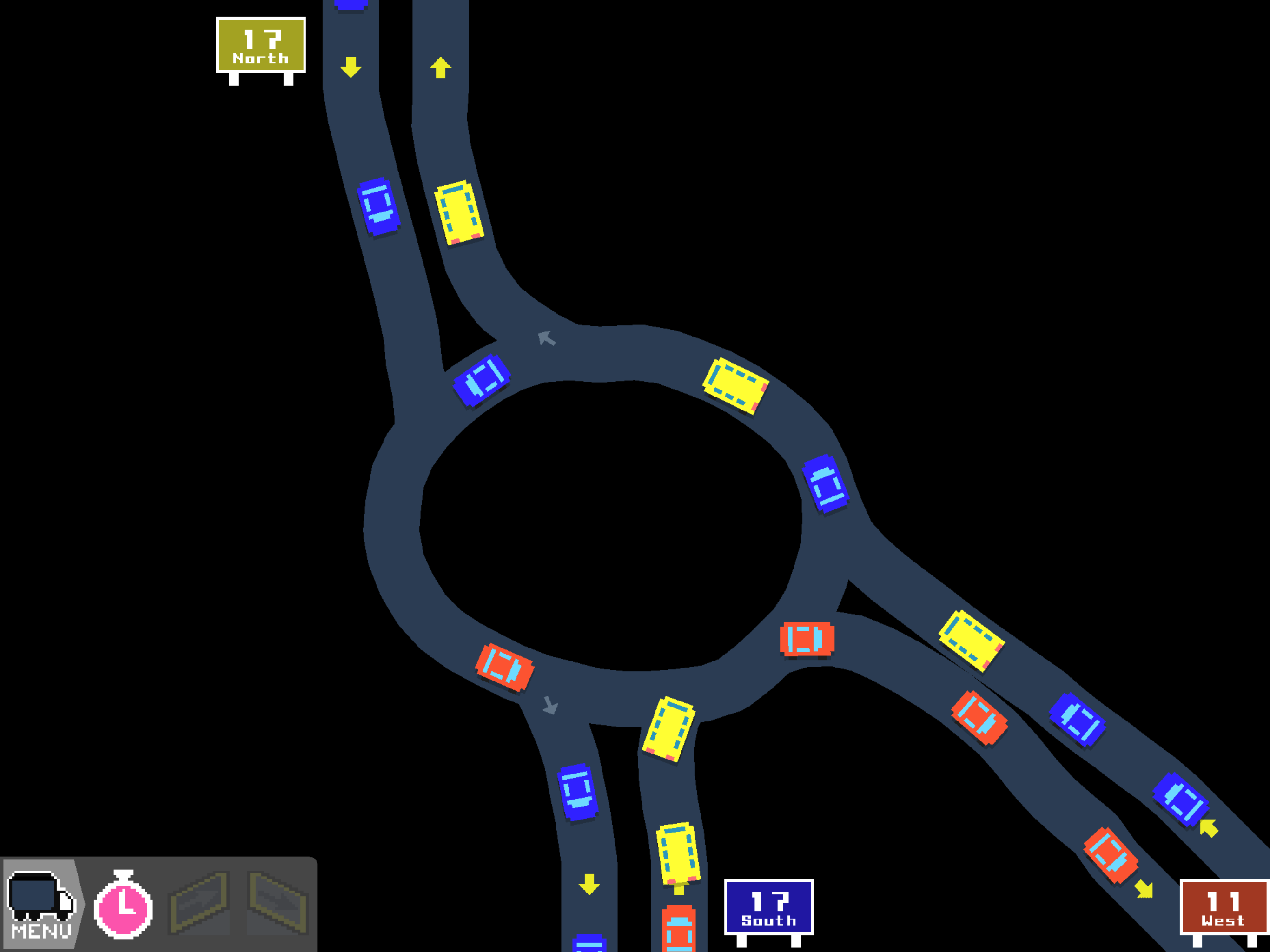 Another wonderfully polished minimal gem from the same master who gave us Desert Golfing; another display of the best possible blend of pragmatic and quixotic design.

From the “trophy” pictures which seem to mock your pathetically childish attempts at civil engineering, to the tongue-in-cheek help text, to the complete lack of undo (which transforms each mundane abstract choice into a tense moment of unique performative play), every single note that this game hits is pitch perfect.

The seamless presentation of the entire game world — the way that a record of your every action is on permanent display — is as elegant as it is effective and rewarding.
If only this game zoomed out forever.

Andreas Zecher describes this game as “the center of the Venn diagram of Another World, The Legend of Zelda and Proteus”; this is a succinct and insightful summary of what makes Future Unfolding great: a heady mix of exploration, wonder, and aesthetics.

From the utterly distinct and beautiful audio/visual style, to the mysterious world full of secrets and surprises, this is a truly magical experience that typifies why games are such a special and compelling medium. The absolute and indisputable ne plus ultra of idle games; that it all seems so very obvious in retrospect belies its utter brilliance.

The frame story of Universal Paperclips is so transcendently perfect that it renders all previous and subsequent idle games utterly redundant; it devours and integrates all established and remaining possibilities into itself.

The writing is understated and mostly constructs its fictional setting via inference — a sort of implicit world-building which lets players’ imaginations run wild rather than crushing them under heavy-handed monologues and exposition.

There is more depth and wit in the label of a single button in this game than in the entirety of many over-wrought cutscene-laden AAA wastes of disk space.

Everything is delivered with such a light and playful touch that you might even manage to avoid the crushing remorse of having spent hour upon hour of your precious life watching numbers go up.

An impossibly rare type of game: a modern indie roguelike which is (a) actually a roguelike proper, (b) understands exactly what makes this genre so compelling, and (c) uses this knowledge to synthesize a totally unique spin on the basic formula of randomized emergent permadeath dungeoncrawling.

Loot Rascals is on the one hand incredibly spare and stripped back, and on the other hand richly stuffed with charm; a “coffee-break” roguelike which manages to condense an elaborate symphony’s worth of strategic material into a colourful pop song of turn-based gaming goodness.

Absolutely every component has been crafted with love and refined to perfection, and each is tuned and shaped to interlock such that the sum of these parts is something very special.

From the disarmingly charismatic animated cinematics, to the most compelling sound design, to the exceedingly subtle brilliance of the stripped-back combat and inventory systems, this game is a delight.