Report: Nintendo delays the roll out of 64 GB Nintendo Switch Game cards to 2019 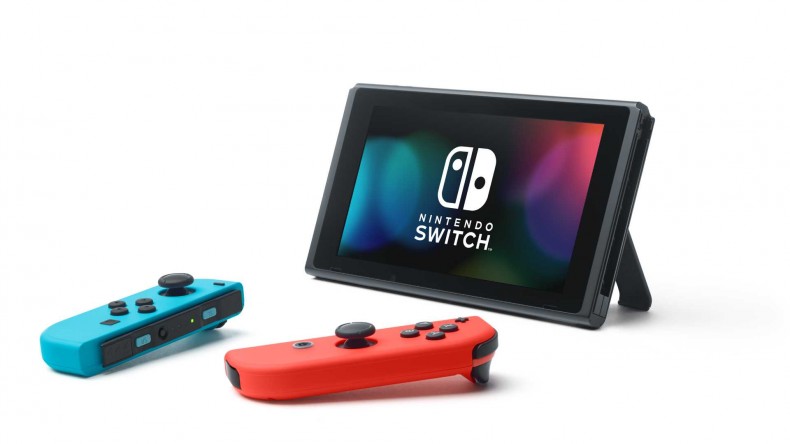 Nintendo has delayed the roll out of 64 GB Switch Game Cards to 2019.

Takashi Mochizuki at WSJ reported that the plan was to initially have these available by the second half of 2018. This delay has disappointed some US based publishers as the report reads which would most definitely include the likes of 2K. This year, Take Two Interactive released WWE 2K18, NBA 2K18, and LA Noire. All of those required large downloads of data despite being physical releases. This move would most definitely affect a future GTA V release.

As of now the only one game to use a 32GB Game Card as far as I’m aware is the Japanese exclusive Dragon Quest Heroes 1+2 set which costed more than other games when it launched.

Nintendo told outside developers that delivery of 64GB game card for Switch would be delayed to 2019. Some large publishers counted on the card expressed me slight disappointment due to game release schedule reasons. https://t.co/rd32J3PUfX

Niko Partners’ Daniel Ahmad commented on how pricing changes when publishers work with Switch Cards for manufacturing versus the Xbox One and PS4’s Blu-ray storage.

There seems to be a bit of confusion around this tweet. So I'll quickly clarify it by answering some of the questions I got. pic.twitter.com/S9dbmgmOxi

We already have many games including ones that are under 8GB digitally end up costing 10$ or Euros more than the PS4 and Xbox One versions with the likes of Sine Mora EX and RiME. It will be interesting to see how the Western AAA game publishers move forward with game releases physically on Switch in 2018 with this delay.

This year I’ve ended up buying more than 30 physical releases on Switch and I don’t plan on stopping physical media purchases any time soon. Publishers like Nicalis often add enough value to physical releases to justify the price hike. I don’t think the honeymoon period where publishers will be able to get away with charging more for late ports will go on forever. In the case of releases like RiME, the delay plus a higher cost and the fact that it was the worst version of the game will make fewer people bother with higher priced late releases.