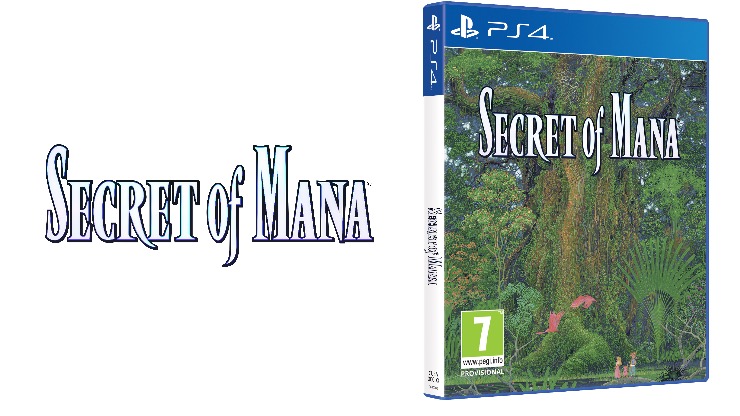 This European release will be on PS4 only and will be available at select retailers. A few weeks ago, many retailers online including some Amazon regions put up a listing for a PS4 physical edition for Secret of Mana. This was a digital only game in Europe at that point. It is good to see Square Enix bring it to physical and not limit it to the Square Enix store. Japan and Asia get physicals on PS4 and Vita including a collector’s edition. Watch the Secret of Mana remake trailer below:

Preordering digitally or physically get special character costumes for Randi, Primm, and Popoi.

Secret of Mana releases on February 15, 2018 for PlayStation 4, PlayStation Vita, and Steam.