previous
Regalia is a JRPG that will pay tribute to the genre, out in Q1 2018
random
next
Xbox opens up a PUBG Diner in the UK with Chicken Dinners
0 comments 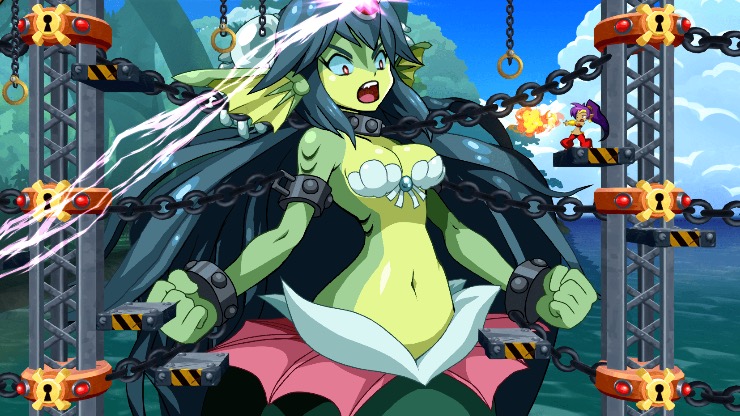 Shantae: Half-Genie Hero Ultimate Edition is up for preorder now.

PQube Games just detailed the ultimate edition for Shantae: Half-Genie Hero which is up for preorder on PS4 and Switch. This will include an artbook, 30 track soundtrack, three game expansions. As of now we have no word on whether the expansions are on disc/card or in code form. For North America, XSEED Games will be handling the Ultimate Edition and it will release only on Nintendo Switch. Shantae: Half-Genie Hero Ultimate Edition will release on PlayStation 4 and Nintendo Switch in Spring 2018. Pre order it in Europe here.