previous
Monster Hunter: World Meat Shack BBQ taking place from January 25 to 28
random
next
You can find Ethan Carter on Xbox One this month
0 comments 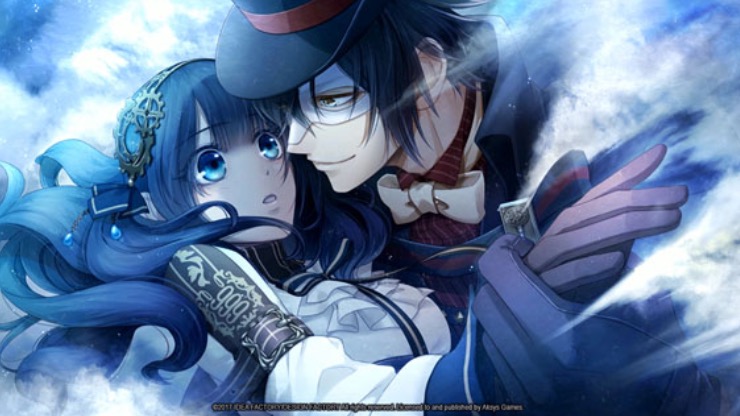 Aksys Games just announced release dates and windows depending on region for both Code Realize releases.

Bouquet of Rainbows is a PS4 collection that has both Code Realize games on a single disc. Guardian of Rebirth released on the Vita a while back already. This collection will release on March 30 for North America and Spring 2018 in Europe. There will be a limited edition. Future Blessings is the second Code Realize game that is included in the PS4 collection and it will be releasing on the same day for Vita. This will ensure both platforms have the second game on the same day. The PS4 release of Bouquet of Rainbows and the Vita release of Future Blessings will have an LE in North America including the following:

–17”x24” Cloth Poster
–Set of nine of 1.5” pins with chibi art of the main cast
–Set of 8 bromides featuring glamour shots of the heroes (and heroine) of the Code: Realize universe
–Future Blessings on Vita LE Only: slipcover to house both games

Code Realize ~Bouquet of Rainbows~ and ~Future Blessings~ release on March 30 in North America and Spring 2018 in Europe for PlayStation 4 and PlayStation Vita respectively.