Microïds is bringing Super Chariot to Nintendo Switch this year 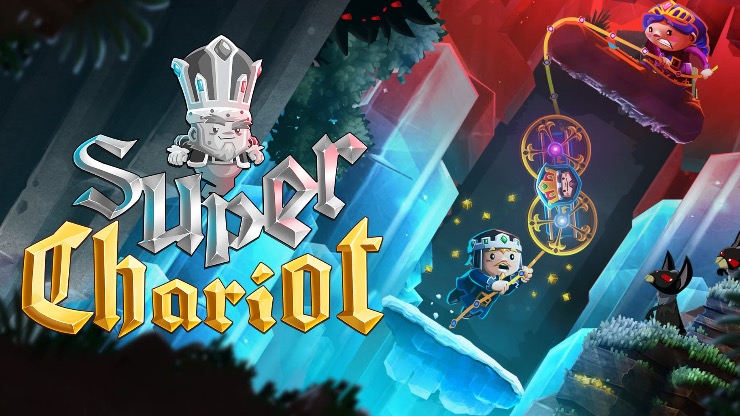 The Switch release will incude the Royal Gadget DLC pack. Microids already has a big presence on Switch with Gear Club Unlimited, Syberia, and Syberia 2.

Super Chariot is available on PS4, Xbox One, and PC. It will release on Switch this year.

Asterix and Obelix XXL 2 hits all platforms this November