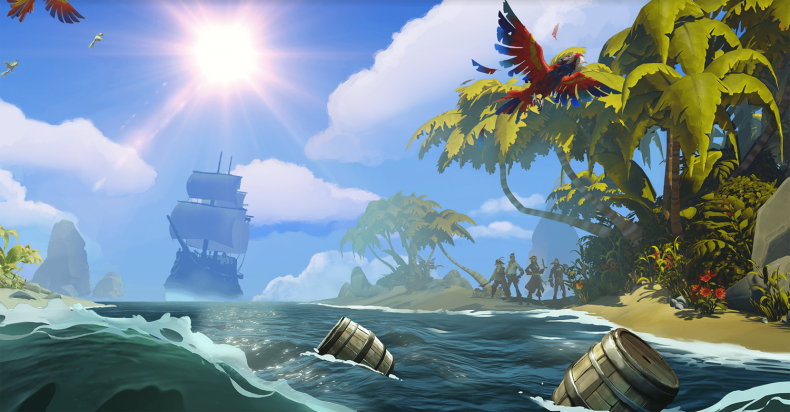 Running from 12pm on Wednesday 24th January to 8am the 29th January (Monday), it seems Microsoft wants Sea of Thieves to get a full run out with the beta.

Over on the official site (which we spotted thanks to Resetera) it seems the closed beta will be a “Play Anywhere” experience, and you can also cross-play between PC and Xbox One (X, S, Original).

The team at Rare are attempting to really push the idea that this game can run on anything, since they specifically ask for people playing on old gaming PCs to see how they get on. The video settings go all the way down to 540p with a setting called “cursed”, and they want to try and get the game “running on a potato”.

It’s been a long time coming, but we’re dead excited to see what Rare have been up to. Sea of Thieves hits PC and Xbox One on March 20th, 2018.