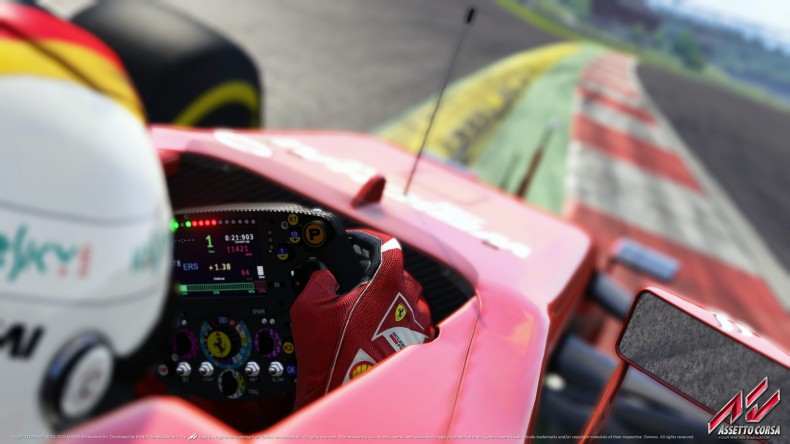 505 Games and Kunos Simulazioni today announced that their racing simulator Assetto Corsa is getting the Ultimate Edition treatment, and it’s releasing on April 20th for PS4 and Xbox One.

Including every car and track ever released, Assetto Corsa Ultimate Edition comes with 178 cars to race on 33 track configurations from 16 of the world’s best circuits. No matter how you look at it, that’s a lot of content for your £29.99.