Developers can detect Keyboard & Mouse adapters in Xbox One games and disallow use: Mike Ybarra 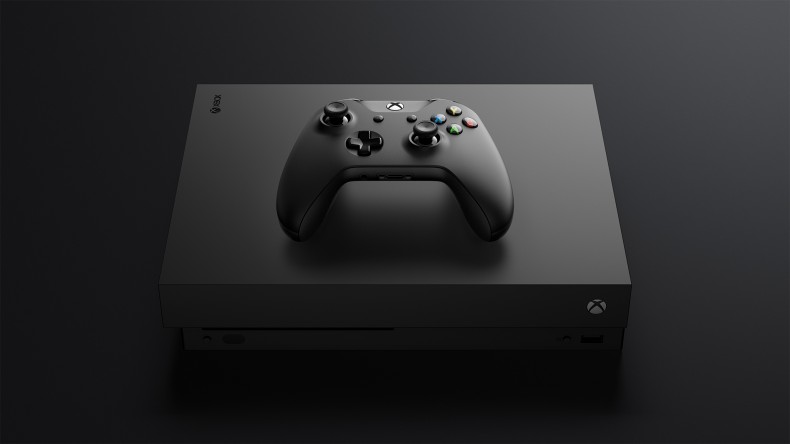 Mike Ybarra responded to a fan on Twitter asking about Keyboard and Mouse support in games and how developers can react.

He said that Microsoft gives developers the tools to detect the use of these in games and they can react as they want. This is great because Microsoft doesn’t want to outright block these for accessibility needs. They are also leaving what has to be done to developers. Games like PUBG have been facing some issues due to this on Xbox.

Developers have the choice to use APIs that detect and not allow these. It’s up to them, but the capability is there. https://t.co/jE97R6oj0c

Earlier Jeff Kaplan has spoken about keyboard and mouse adapters for console and Overwatch. You can read that here.

Microsoft is very flexible on the Xbox side of things with various aspects like adding 1440p support which is being tested and also full keyboard and mouse support which has been hinted at coming soon multiple times. Sony even has licensed accessories from HORI that basically are a mouse and a partial keyboard for use in game that emulate the controller. One is pictured below: I’m curious to see if Microsoft will fully embrace keyboard and mouse on Xbox allowing it for their first party games because that could lead to the likes of Age of Empires coming to Xbox One in the future.

Part time writer part time JRPG and indie game enthusiast, Mikhail Madnani spends far too much time listening to video game music on Vinyl like a true hipster from India.
MORE LIKE THIS
pubgXboxXbox One