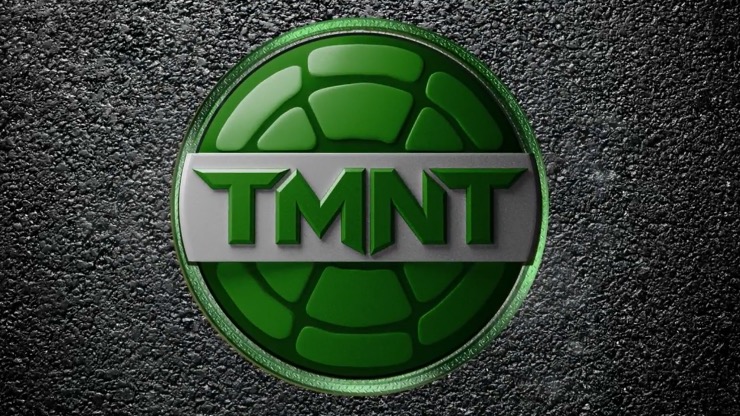 The long awaited TMNT gameplay trailer is now live and you can watch it below:

The TMNT will play differently through equipping accessories in the gear system. There will be unique movies, powers, and specials. Tournament modes will feature them selectable by default since there’s no gear options.

If you bought the Injustice 2 Ultimate Edition or Ultimate Pack or Fighter Pack 3, you get them on February 13. Everyone else can buy them on PS4, Xbox One, or Steam digitally for $9.99 from February 20.

Injustice 2 is available on PlayStation 4, Xbox One, and Steam.