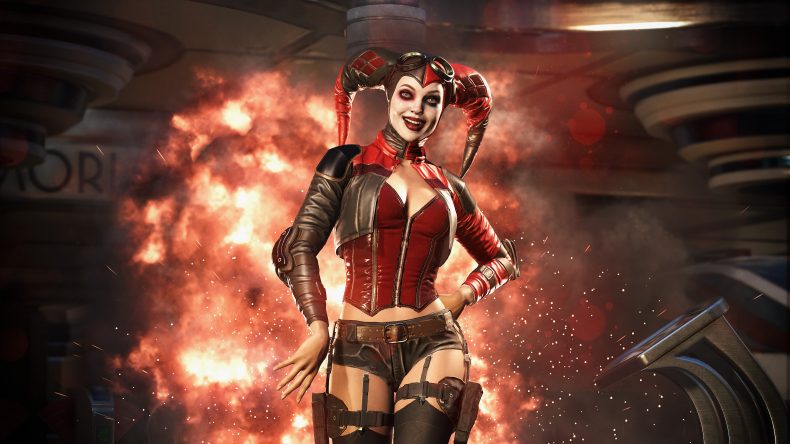 The retail release will happen in a few days in Europe and the Day One Edition includes a steel case, coin, and more. The DLC is included on disc for consoles. The Legendary Edition includes the following:

In addition to the above content, all Injustice 2 owners get the following:

The introduction of the Learn Hub, the game’s expanded tutorial
New Gear items for all characters have been added
The character level cap is increased to 30
A new Augment Slot is available at level 30

Watch the launch trailer below: