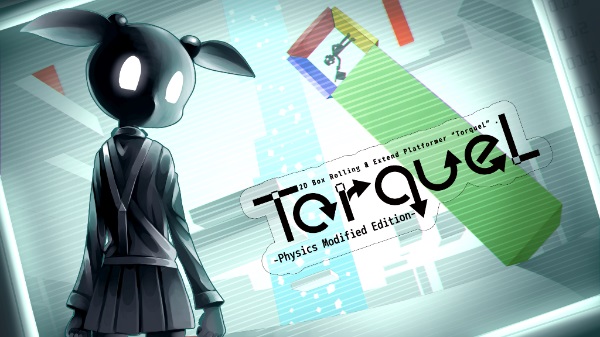 This new version will incorporate the game’s original 50 levels, the game will feature slightly redesigned graphics, and a revamped sountrack. The Switch version will also make use of the Joycon’s HD rumble so you can feel which direction the box is extending in.

Playism have also released a trailer for the rest of their games that are also making their way to Nintendo’s Handheld/Home console hybrid.

A lover, not a fighter and an all round good guy (he would say that, he wrote this after all), he's happy to be here as part of GIAG.
MORE LIKE THIS
nintendonintendo switchPlayismswitch