previous
Rick and Morty: Virtual Rick-ality releases this April for PS VR, Collector’s Edition announced
random
next
GameBlast18 has NGB streaming to raise money for SpecialEffect and you can win press kits and more
0 comments 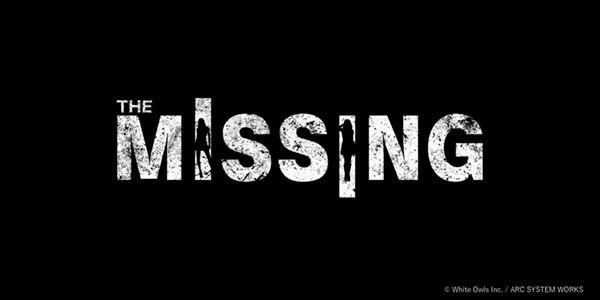 Arc System Works and Hidetaka “SWERY” Suehiro have announced their new project, The Missing, is in development and slated for a 2018 release. This is White Owls’ first in-house developed game, and in the announcement video he assures fans that Arc System Works is giving SWERY creative freedom.

Almost nothing is known about the game so far, aside from a few shots of people walking through meadows, and a wide shot of foggy woods, but considering this guy gave us Deadly Premonition, it’s probably a safe bet that The Missing is going to be a bit mad.