Urban Trial Playground is coming exclusively to Switch in this year 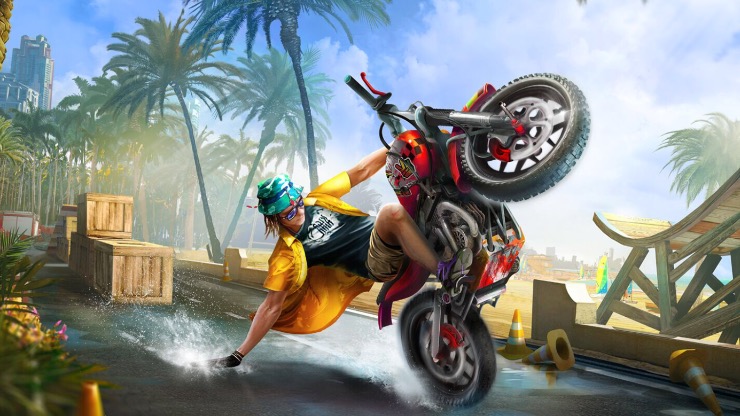 Tate Multimedia’s Urban Trial franchise has sold over a million copies across Steam, iOS, PS Vita, PS3, and 3DS. Urban Trial Playground is a Nintendo Switch exclusive that brings split screen multiplayer action to the console. It launches this April. Watch the trailer below:

“Our work with Nintendo in previous years has been incredibly successful, and we are very excited to continue creating new Urban Trial games as exclusives for their platforms. With the massive success of Nintendo Switch™ at launch we saw an opportunity to connect with a new, thriving and passionate community we simply couldn’t miss.”

Urban Trial Playground will release on April 5 for Nintendo Switch.