previous
The Crew 2 driving to a June 29 release date
random
next
PUBG has passed 5 million players on Xbox One!
0 comments 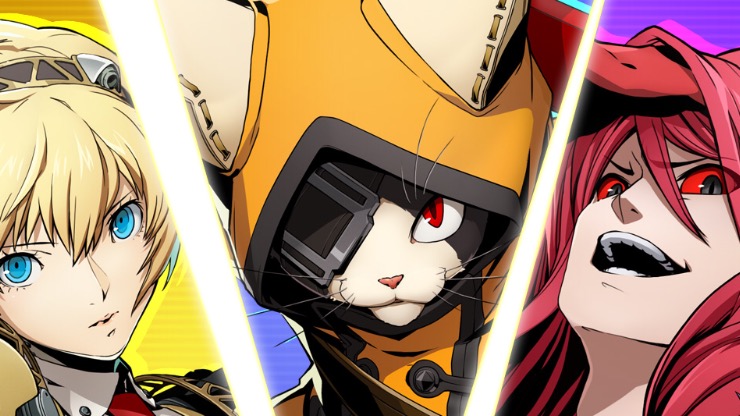 BlazBlue: Cross Tag Battles has characters from BlazBlue, RWBY, UNIST, and Persona 4 Arena coming together for the ultimate tag battle. The game will have multiple character pack DLCs with characters. Character Pack 2 has Aigis, Jubei, and Carmine. Watch the announcement trailer belo:

BlazBlue: Cross Tag Battle releases on June 5 in North America. An EU release has not been announced yet.