City of the Shroud Targets Summer 2018 PC Release, Consoles in 2019 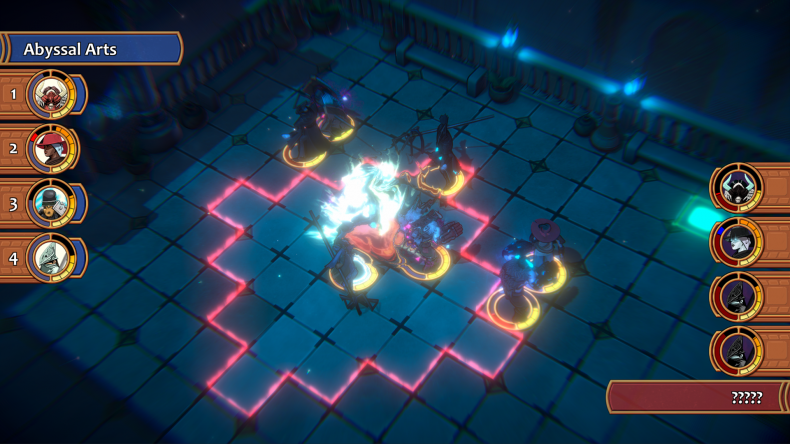 Abyssal Arts has announced that its new real-time tactical RPG, City of the Shroud, is to release on PC and Mac this Summer, with Xbox One and PS4 versions to follow in 2019.

With its fantastical setting and an interesting fusion of Absolver’s combo creation into a grid-based, real-time strategy RPG (that’s quite a mouthful), City of the Shroud looks pretty interesting. Quite how it will all work when mixed together with its fast-paced combat, however, remains to be seen. City of the Shroud releases on PC and Mac in Summer 2018, with Xbox One and Playstation 4 versions arriving sometime in 2019.

News
City of the ShroudPCStrategy RPG