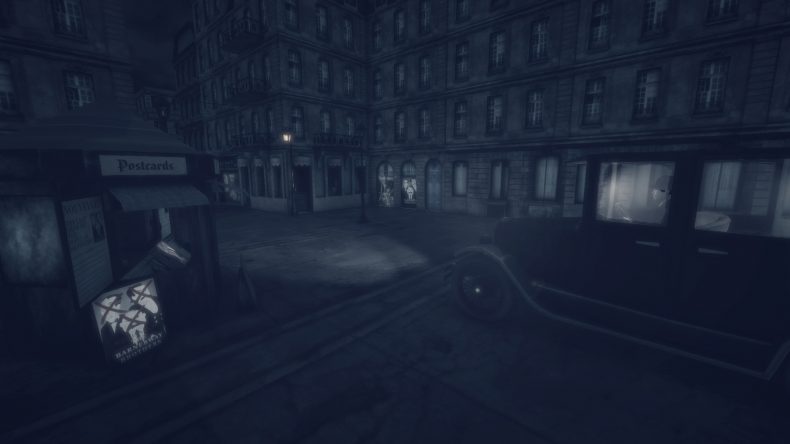 Mistaken Visions and Game If You Are just announced the release window for The Piano.

The Piano is a survival horror adventure with a personal tale to tell. It has been five years in the making and the release this Spring will feature full voice acting. Check out the trailer below:

The Piano from Game If You Are and Mistaken Visions will release on PC this Spring. Wishlist it on Steam here.