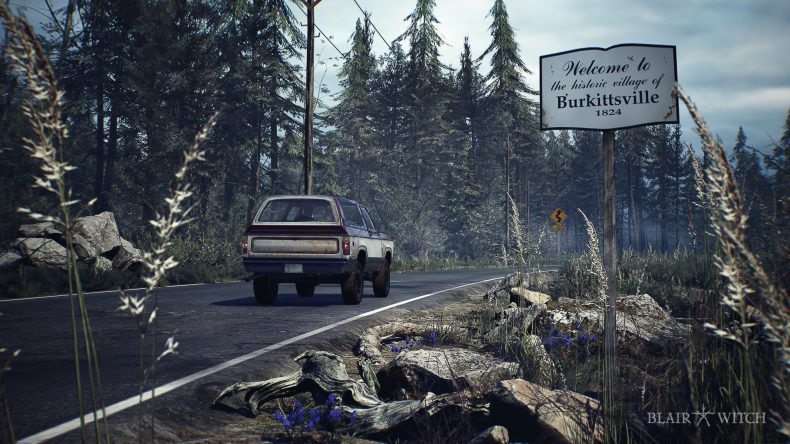 Bloober Team and Koch Media have announced that horror game Blair Witch is now available in physical version for both the Xbox and PlayStation 4 consoles.

Bloober Team are the developers behind the acclaimed Layers of Fear, and Blair Witch is a first-person, story-driven psychological horror game based on the cinematic lore of the Blair Witch movie.

Set in 1996, it is centred around the disappearance of a young boy in the Black Hills Forest near Burkittsville, Maryland. You play as Ellis, a former police officer with a troubled past who has joined the search for the boy. Together with your dog, Bullet, you being investigating only to slowly descend into madness as you confront your fears and the mysterious force of the Blair Witch that haunts the woods.

Blair Witch was originally released in digital form back in August, 2019.

Likes to shoot stuff and wear pretty shoes. Is a BEAST at Titanfall.
MORE LIKE THIS
blair witchBloober Teamhorror gamekoch media