previous
Become a real-life hero in Real Heroes: Firefighter due out on Switch
random
next
Money Heist event coming to Rainbow Six Siege for a limited time
0 comments 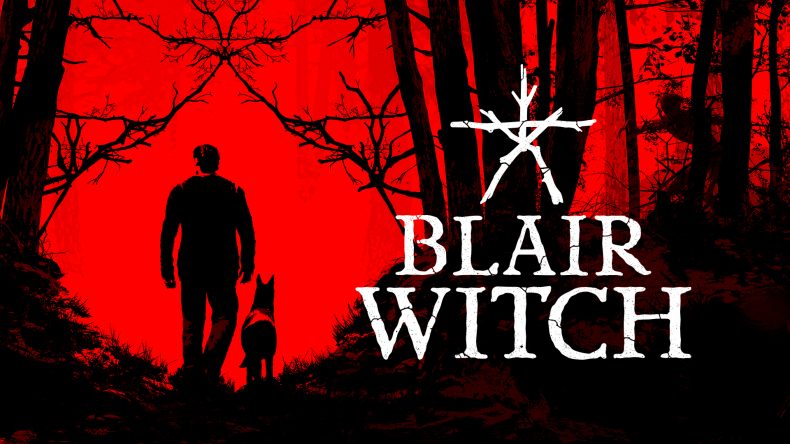 After enjoying a decent amount of success with its launch on Xbox One (including a day one release on Game Pass) and PC at the end of August, PlayStation 4 owners will be able to get lost in the woods next month. That’s right, the PS4 is no longer left to stand in a corner in the basement, as Blair Witch comes to Sony’s console from December 3rd.

This updated version of the game will include a few gameplay and technical enhancements, but it will also come with the new Good Boy Pack, allowing players to customise the game’s best boy, Bullet. It’s not just about him (though it really is), as alongside new skins and animations for Bullet, there will also be new games and wallpapers for your in-game phone, as well as unspecified new content. This Good Boy Pack will also be available for Xbox One and PC.

Blair Witch is out now on Xbox One and PC, with the PlayStation 4 version arriving from December 3rd.