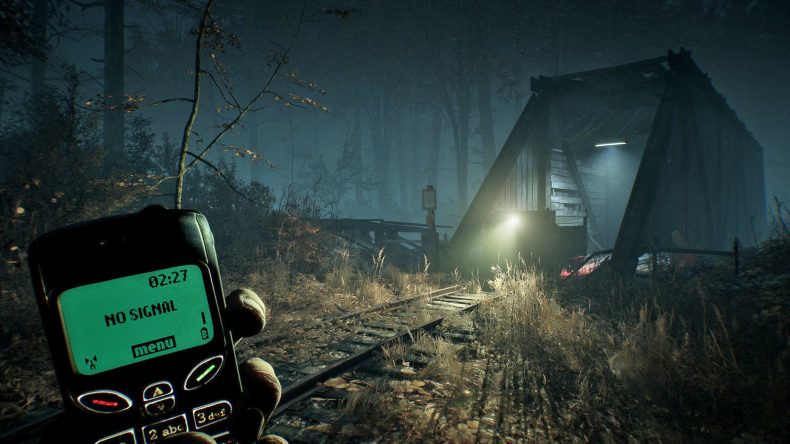 If you’ve been waiting to unravel the mystery of the Blair Witch since it arrived on Xbox One and PC earlier this year, it’s now available to play on PlayStation 4. Bloober Team, the developers behind Layers of Fear, call you back to the Black Hills Forest to experience the story-driven psychological horror based on the lore of Blair Witch, available for £24.99 on the PlayStation Store.

The game is set in 1996, and follows the disappearance of a young boy and a man called Ellis, a former police officer with a troubled past. The first-person experience studies players’ reactions to the many dangers that the original story delivers to result in one of various potential playthroughs. At times it can be peaceful and serene, but the more you uncover, the scarier it gets. Blair Witch is enhanced for 4K gameplay support via PS4 Pro, and you can also purchase the “Good Boy Pack,” featuring new dog skins, in-game cellphone games and wallpapers, and plenty more.

Watch the PS4 release trailer below:

Video games are cool. Don't let anybody tell you any different.
MORE LIKE THIS
blair witchBloober TeamPS4