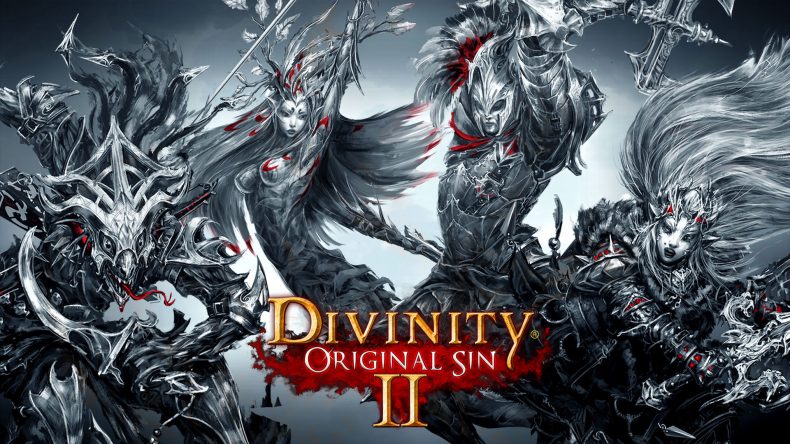 Bandai Namco Entertainment and Larian Studios have today announced that the BAFTA nominated Divinity: Original Sin 2 is coming to Xbox One and PlayStation 4 in August this year.

Divinity: Original Sin 2 is currently sitting on Metacritic as the highest scoring PC game, and together with Larian Studios, Bandai Namco will be bringing the freedom of the sandbox RPG to console players.

The game takes place in the world of Rivellon allowing players to go anywhere, talk to anyone including the dead or non-human, and fully interact with the game world like no other RPG.

Console players diving into the world of Divinity: Original Sin 2 for the first time will enjoy a user interface tailored for console play in both four-player online co-op and two-player split-screen co-op modes. Additional content updates and extra features will be announced leading to the game’s launch later this year.

“This is an incredible opportunity for us to work with Larian Studios who has already shown its talented work through the previous games” said Hervé Hoerdt, Vice President of Marketing & Digital at Bandai Namco Entertainment Europe. “We are extremely pleased to bring this outstanding title to our lineup by offering new epic adventures to console gamers with the deepest RPG worlds ever created”

“It was very important to us to have Divinity: Original Sin 2  distributed by a team that understands how to bring RPGs to a broad audience.” said Swen Vincke, Founder and CEO of Larian Studios. “With Dark Souls and The Witcher, Bandai Namco Entertainment demonstrated they know how to do exactly that and so I’m very happy we’ll have their support.”

Likes to shoot stuff and wear pretty shoes. Is a BEAST at Titanfall.
MORE LIKE THIS
BAFTAbandai namco entertainmentdivinity: original sin 2Larian Studios